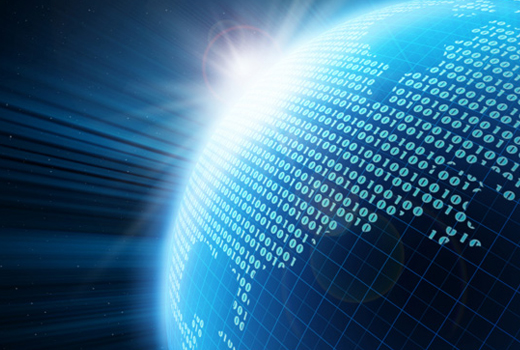 “Take the Marine Corps, for example. Think of the overhead it takes to truck and to transport fuel needed for operations in Afghanistan. First, fuel has to be extracted from the ground somewhere. Then, it has to be transported across land and loaded onto a ship for sea transportation. From its arrival port, it has to be trucked again over land and through hostile territory. Supply routes are susceptible to attack and have to be protected. These defense and transportation measures can put lives at risk and cost money. That’s where the $400 figure used as the fully burdened cost of a gallon of gas comes from – which includes all logistical and protective overhead.

“Imagine for a minute if we didn’t have to do all of that. Every pound of energy the Marines generate in field or renew in place is a unit of energy that doesn’t need to be transported. That’s one less person at risk and one more dollar directed toward improving other combat capabilities. With the new technologies we have in research and development, it’s not just about alternative fuels. It’s also about being lighter; it’s about batteries that last longer; it’s about generating power locally and generating water in-field so we don’t have to carry it. With photovoltaic solar, for example, a team can show up at the beginning or end of the day with a solar rug, roll it out on the ground and recharge batteries. Also, we can embed photovoltaics in tents and insulate them better so we aren’t expending as much energy just to air condition or heat them. So, our research is really about more than just using alternative fuels.”

Much of ONR’s science and technology concentrate on overcoming energy efficiency and resource scarcity hurdles with an approach Carr refers to as “the energy kill chain.” This targeted strategy tackles challenges through five pillars – fuel, power generation, energy storage, distribution and control, and modifications to power loads.

With fuel, Carr explains that one of ONR’s major roles “is to help with the stability and compatibility of new alternative fuels, such as advanced biofuels. Because these fuels are biologically derived, ONR is working on ways to prevent them from breaking down so they’re more stable and longer lasting. In addition, we need to integrate them into our existing infrastructure because we can’t have one tank for camelina fuel and another for petroleum; that isn’t sustainable. Whenever developments take us in a new direction, the entire infrastructure can’t be changed overnight. Alternatives have to fit seamlessly within existing infrastructure for some time period. That’s a focus area for our research – integrating newly developed alternatives into existing operations.” 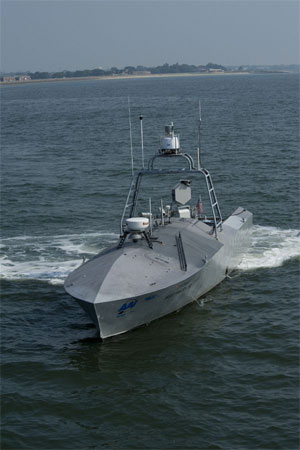 For power generation and energy storage, Carr says ONR is pursuing fuel cell research both for autonomous UUVs and UAVs. He adds: “A lot of effort is also being invested into making aircraft engines more efficient and quieter. There’s a technology called ‘constant volume combustion,’ which we’re exploring with the Defense Advanced Research Projects Agency (DARPA) that has promise for fuel savings for turbo engines, whether they’re for aircraft or shipboard generators.

“When it comes to energy storage, we’re working to help develop batteries that are more efficient. However, lithium ion remains the gold standard today in large part because they remain the most economical option. Therefore, ONR is also developing ways to monitor and to manage the heat generated from lithium ion batteries so they can be used safely and with confidence.

“Energy management – the distribution and control element of the energy kill chain – is particularly relevant with new technologies like the rail gun. The rail gun is unique because it requires a very high energy demand in a very short amount of time (milliseconds). We’re investing in capacitors, which can store and rapidly deliver the large amounts of energy required for rail guns as well as other directed energy weapons. In addition, we’re working on different power architectures for ships so we can push energy around quickly when and where we need it.

“As for power loads themselves, electric and directed energy weapons and, to a certain extent, the rail gun are areas we’re focusing on. With electric weapons, think of the logistical pyramid that goes away when refueling becomes rearming. With power load modification, we’re also working on making our loads lighter so they require less energy overall. In addition, we’re overcoming energy lost from resistance. We’re developing technologies to make hulls more slippery so there’s less resistance and we burn less fuel pushing our ships through water.”

ONR takes a holistic, non-discriminatory approach to tackling energy efficiency and resource scarcity hurdles made possible, in part, thanks to broader attitude trends. Carr explains: “I wouldn’t say there’s one single next generation green technology – where we drop everything else and place all our bets. What I do see is an attitude shift in this country whereby sustainable research and development are important. Moreover, this new attitude seems to be, in itself, sustainable; it’s here, and it’s real.

“Back in the 1970s during the Jimmy Carter days, people were saying many of the same things in the face of the then energy crisis. And, although we made some real gains back then, the attitude didn’t last. However, I think there’s a real sense of urgency now. It’s interconnected with other forces of global change, like climate change and transnational economic integration. So, rather than any one single technology as the answer, I think the real engine of change is the climate, the appetite and the will to develop greener technologies and to really make sustainability stick. That’s what distinguishes current trends from those of the 1970s.

“ONR is working on a variety of technologies, and, certainly, photovoltaics are coming along. We’re also looking in places we haven’t looked before, like methane hydrates, ocean thermal energy conversion and recovering energy from the movement of the ocean itself. That all tracks back to climate, as I mentioned before, and the appetite to do this. So, that, to me, is what’s really pushing open the door to making a long-term difference.

“One final point I’d like to make is that there are a whole series of partnerships we’re working on; they’re very important. Of course, our natural partnership is with the Marine Corps, which is central to much of what we do. And, the Electric Ship Research and Development Consortium does important work for us. We’re collaborating with many organizations including, of course, the Air Force and the Army. We’re not doing our research and development in a vacuum. For biofuels, for example, we have a formal partnership with the U.S. Department of Agriculture (USDA). We also have long standing partnerships with the U.S. Department of Energy (DOE).

“And of course, we have multiple industry partnerships. Most recently we’ve partnered with General Motors on fuel cell research because we’re interested in fuel cell technology for long duration UUVs and propulsion. Likewise, our ONR offices in Chile, London, Singapore, Tokyo and Prague make global connections. The scientific community is global in scope, and, frankly, the U.S. doesn’t have a corner on the market of good ideas. We want to draw on what’s going on around the world and keep our eyes on developments in other countries so we can avoid technological surprise. It’s absolutely essential that we keep our finger on that pulse,” concludes Carr. 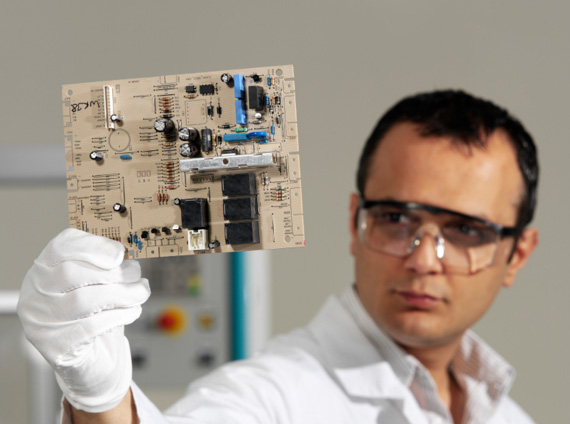