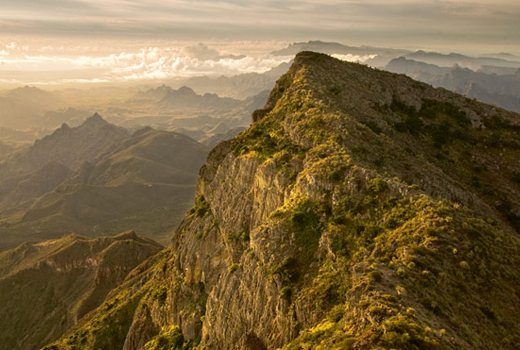 In our daily lives we have traded the marvelous for the commercial – the world’s eloquence for mere comfort – and fail to understand the source of our alienation, our sadness. As a photographer, my mission is to help break through the artificial world that we have all helped to create. My journey first began at age 16 when I encountered the Sonoran Desert while traveling by car in Arizona. I remember with crystal clarity the dramatic and eroded landscape, along with my own need to become that elemental distance. It was years later, in 1995, that I reached the Baja California Peninsula and found myself face-to-face with the majestic Sierra la Giganta. Following its contours that disappeared into the Gulf of California, I felt awestruck and sensed the need to share the force and beauty of this vision.

My Baja California discovery was a renewal, a compulsion to explore every detail of the land’s features, to penetrate the secrets jealously kept by its drought and isolation. The desert can be intimidating – a sensation I needed to overcome. The process required long immersions to know this bare land, to feel wholly comfortable with it and then to begin the great experience of exploration and of constant marvelous encounters. The desert’s surprises are extravagant and embrace the miracle of life itself. Its austerity seems as necessary as silence. Its rugged forms remind us that its history is more ancient than our own, thus demanding an understanding and total respect for the lives of its inhabitants. 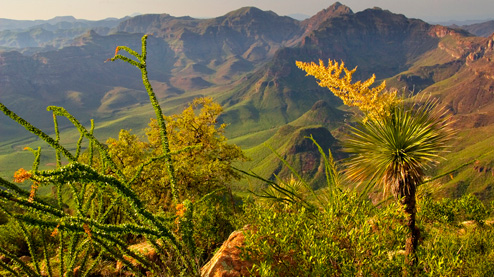 Almost 50 percent of this beautiful peninsula’s southern state has been given biosphere reserve or national park status. Nevertheless, it faces a barrage of threats from coastal commercial mega-developments and housing developments to new mining projects. Such disruptions could redesign the shape of thousands of years of untouched landscape and compromise valuable resources like fresh water. It is my mission to create a new awareness, an urgency to choose which landscape will greet generations to come.

This is the foreword of my first book, Oasis of Stone, Visions of Baja California Sur, published in 2006 by Sunbelt Publications and Planeta Peninsula. (The latter is a non-governmental organization [NGO] I founded in 2005 to promote Baja California Peninsula’s natural and cultural heritage.) This book, which originally failed to obtain local financing due to its environmental and non-tourist, non-commercial approach, received the 2006 ExpoBook America silver Book of the Year Award in the “Nature” category. It also became Earth magazine’s “Pick of the Year 2007” and Planeta.com’s 1st prize winner in the “Mexico” category. 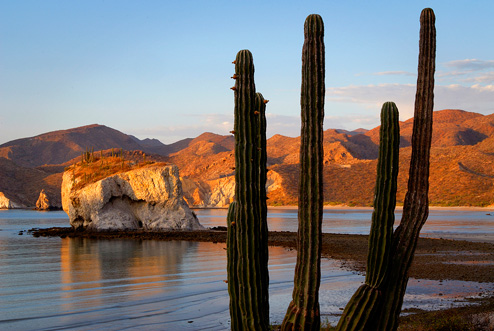 The book recognition and media reviews created an unexpected desire for Baja California Sur’s government to co-sponsor a first and second print run of Oasis de Piedra, the Spanish edition. The best news was that the Governor was interested in delivering a personal environmental message, which did not compromise the book’s original purpose and statement. This included the book’s surprise fold-out near the end displaying photographs of a sea lion scarred by a fishing net, poisonous mining run-off, native tree trunks chain-sawed for combustion into charcoal and junked vehicles in a desert arroyo.

Later, in early 2009, I was invited by La Paz-based environmental group Niparajá Asociación Civil to create a book on two mountain ranges that form the spine of Baja California Sur – Sierras La Giganta and Guadalupe. This is Baja California’s most rugged, pristine and unexplored territory. The photography provides a geological and biological portrait of this sparsely inhabited area, along with an exploration of its indigenous and missionary past and its continuing ranching culture. The book’s goal is to promote the declaration of these two mountain ranges as a 650,000 acre biosphere reserve, which would complement similar reserves north and south. This would establish environmental guidelines before such potentially devastating commercial invasions as open-pit mining and runaway luxury tourism irreparably destroy the area’s natural treasures. 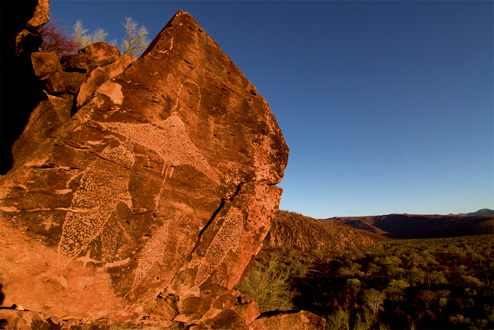 Released in March 2011, La Giganta y Guadalupe encompasses texts by Bruce Berger, a Western States Book award winner, Baja California traveler for almost 40 years and Oasis of Stone book previews author. In addition, Exequiel Ezcurra, one of Latin America’s most prolific ecologists and Founder/Director of Mexico’s National Institute of Ecology (INE), was my crucial associate editor on the project. Ezcurra also became my tireless exploring companion through the rugged Sierra de Guadalupe Mountains in search of the sources of water. His travel journal of our expeditions is, in my personal belief, one of the most amazing natural histories ever written about Baja California.

La Giganta y Guadalupe, presented by Mexico’s National Director of Natural Protected Areas, Luis Fueyo Macdonald, is initially published in Spanish to reach government agencies and elected representatives making the decision on whether to declare the area a reserve. The Spanish edition also further informs the area’s inhabitants of reserve status benefits – from preservation of their homeland to potential new income from ecotourism. The book launch is being accompanied by a traveling exhibit supported by the Mexican Fund for the Conservation of Nature (FMCN) and Mexico’s National Commission for Natural Protected Areas (CONANP).

Participation in a book to protect these two mountain ranges is part of my belief that it is not enough to display the glories of the natural world. Facing threats from commercial exploitation to overpopulation and overdevelopment, the areas must be protected as part of a larger plan to help turn back the devastating consequences of global warming. 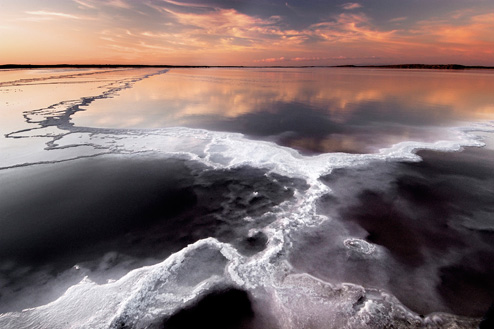 A Slideshow of Baja California 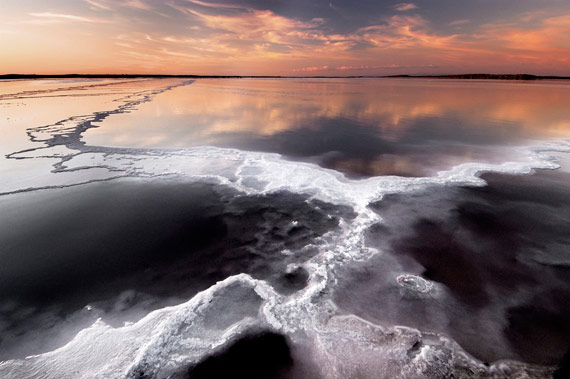 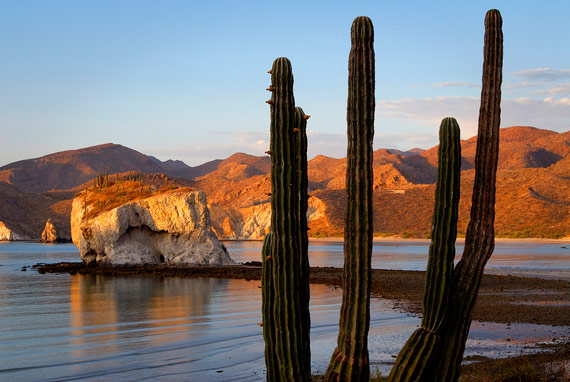 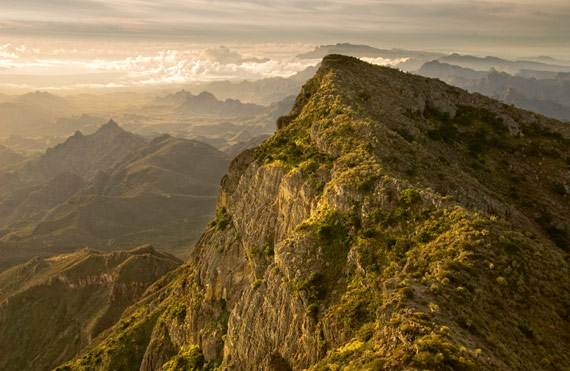 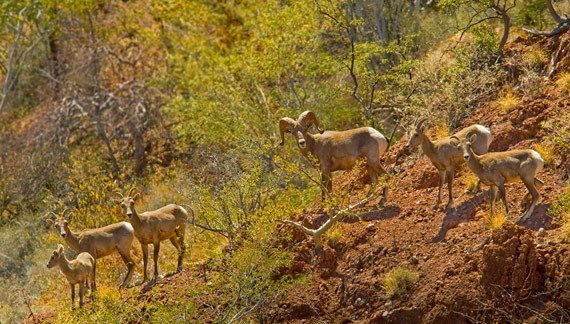 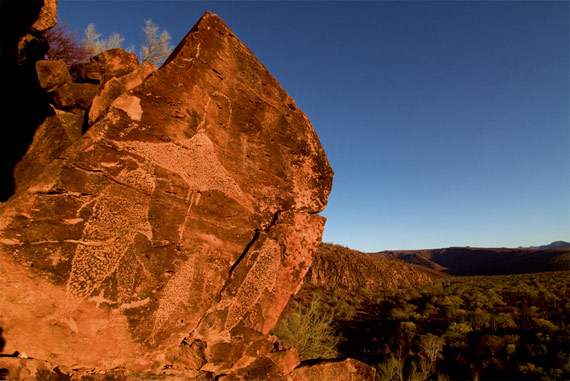 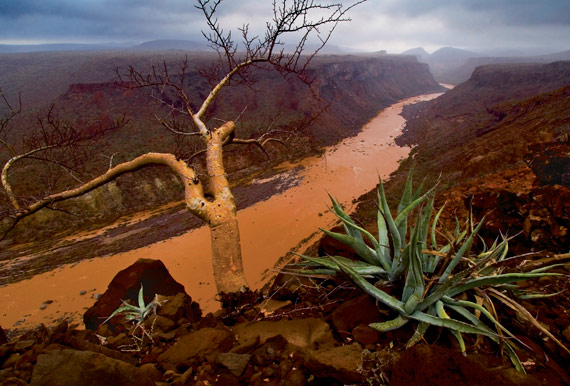 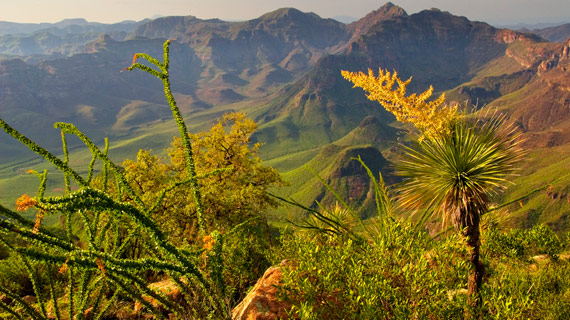 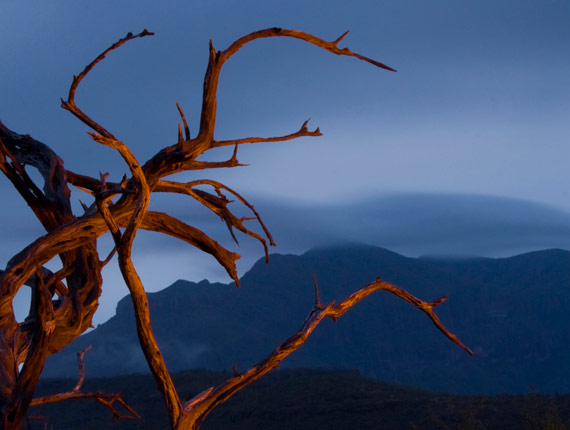 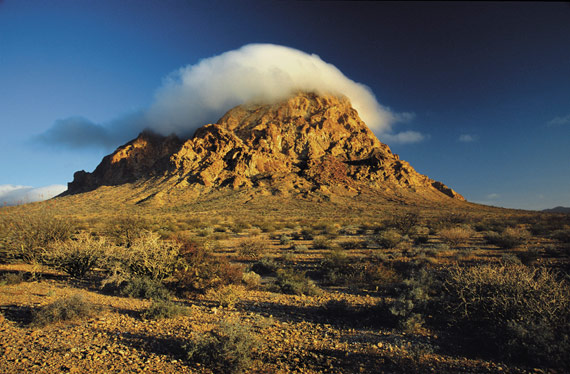 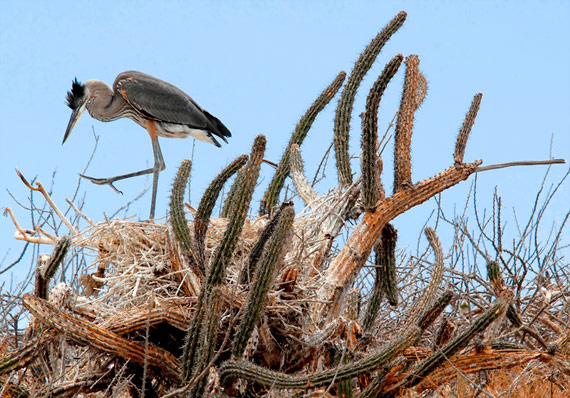 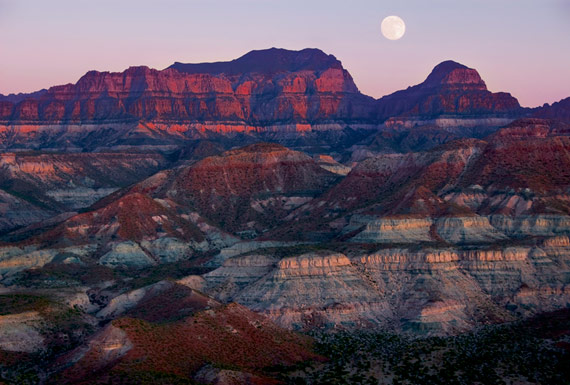