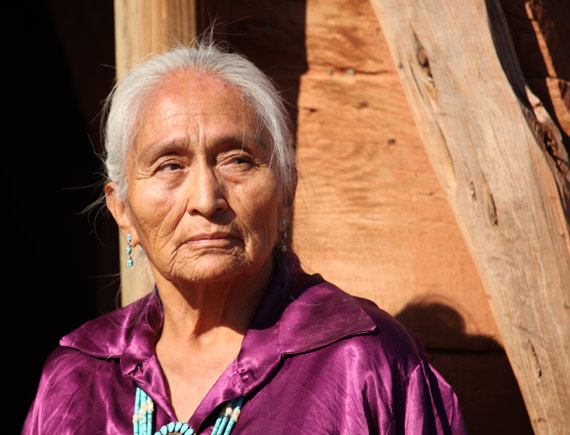 The Intertribal Timber Council (ITC) is creating a national research bridge with 565 tribal governments, their members and institutions, where the combined population speaks approximately 200 tribal languages documented by the Census Bureau. This bridge must connect traditional knowledge contained in those languages and diverse cultures with scientific knowledge to successfully create a national tribal research agenda. To be successful, the process must identify control points and take into account two cultural dimensions. It also needs to create and to follow a research protocol, and then form a group to build this bridge towards a sustainable model.

Diversity of languages and values creates an opportunity for tribes and the Nation to develop a unique national research agenda for sustainable natural resource management. The span of this tribal research bridge must connect science with local and regional traditional knowledge forums. Although one side will have an easy-to-find science-based finite control point, it will be more difficult to find control points for the other side, as traditional knowledge is defined by its multidimensional nature. An example of this difference is the dimension of time.

The Language of Connection

Science defines time as an absolute unit of measure – a day, an hour, a minute, a second. However, tribes, their languages and culture look at time as a relationship between events of nature and include humans. Humans created the concept of finite time, whereas nature creates events. Tribal focus is mainly on observing time’s relationship with nature, which is communicated through tribal culture and its language of connection. This relationship is taught by elders to tribal youth. For example, I would go hunting with my family, and elders might not say a word for hours. A small animal would appear, and I would hear my uncle say, “This means something.“ When I asked, “What does it mean?“ He would answer, “Just watch.“ 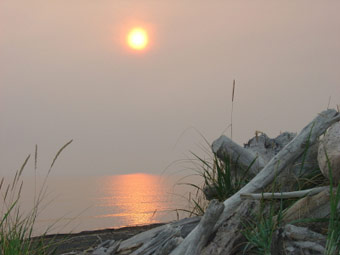 I’ve heard similar stories from tribal people like Larry Merculieff, an Aleut born on St. Paul Island in the middle of the Bering Sea. He would spend hours fishing at sea without hearing any words from his elders. At a very young age, he could travel alone in his boat, in the fog, and not get lost. He was taught how to observe nature, the tides, the birds, the weather, the season and to blend them into “a zone“ with the environment, past events and lessons learned from tribal culture and language.

Nature is a non-stop event that changes every day. Tribal youth have been taught for many generations to “just watch“ and observe. These observations teach us to see how we as individuals function with nature, and how our behavior and decisions have a consequence to the environment that includes humans. The scientific concept of time separates this into fragments, whereas the concept of time with tribal culture unifies these events, not just for one generation but for many generations. One challenge for creating the bridge between science and traditional knowledge is that the concept of time must somehow anchor the scientifically finite with the culturally infinite.

Therefore, when it comes to the concept of time, the science community has less of a challenge to define their research agenda because it’s segmented into documented periods that are “on a clock.“ However, the tribal community has a unique challenge of not only reviewing extensive amounts of documented scientific material, but also of relating the finite time concept with an infinite one contained in nearly 200 different U.S. tribal languages and values.

The scientific world is trying to evolve a very complex sustainable model with finite tools. Tribes, on the other hand, have tools, such as their languages, that speak to the many generations that have observed nature and passed that knowledge down through values contained in their languages. Science-based knowledge is clinical and value-free, whereas traditional knowledge contains social values that reflect nature’s behaviors throughout generations.

Time is just one dimension where the research community must survey tribal needs to build a research agenda bridge. Each tribe lives within its own unique time dimension and that uniqueness needs to be viewed independently. These attributes must somehow be blended with other tribes to develop a community of learning between science and traditional knowledge. Creating a bridge into these many worlds requires two points of control to provide a good anchor. As mentioned, it will be easier to pinpoint the scientific community’s control or starting point, as it is less complex. Where and how the tribal community selects its multidimensional control point is more complex with its infinite number of traditional knowledge benchmarks. What will the research protocol be? 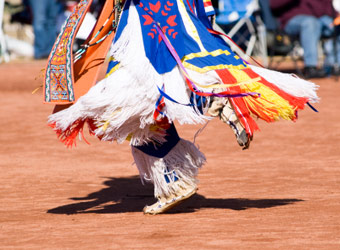 The tribal community has other questions regarding how research will affect the community it’s supposed to serve. As it begins to develop a research agenda, it can learn from other researchers tangential to the natural resource community. This includes the medical community, which, in the tribal world, is blended with natural resources and vice versa.

In 2005 Dr. Suzanne Christopher, a medical researcher who has worked with the tribal people on the Crow Reservation, outlined seven recommendations research communities should address. As inter-tribal organizations, we must remind ourselves that we need to search for these research lessons already learned and consider such advice. Her seven recommendations include:

With some past research protocols identified, the next step is to create a group to build the tribal research bridge between science and traditional knowledge.

During 2010 most national and regional natural resource inter-tribal organizations, such as the Intertribal Timber Council (ITC), gathered together to develop an overall natural resource strategy called, “Our Natural Resources (ONR).“ Part of this strategy’s goal is to establish and to advance the role of tribal wisdom and beliefs in natural resource research and management. The ITC initiated a research committee and is drafting goals, which include identifying research needs from tribal governments and communities, and then monitoring those needs. This process would then interact with the National Congress of American Indians to coordinate research activities nation-wide by building partnerships with research communities to address tribal research needs.

Times have changed. National research organizations are now starting to come into tribal communities to assist with capacity building. The National Science Foundation is conducting workshops with organizations like the American Indian Science and Engineering Society to promote grants and to build partnerships between tribal colleges and major research institutions. With more than 12,000 tribal community members awarded engineering or science degrees, many are developing Native American science programs at different universities. This evolution requires a research agenda that will create a bridge between science and traditional knowledge. The time is now to establish this bridge. 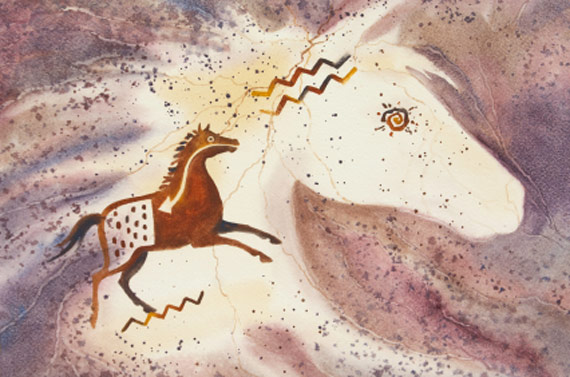