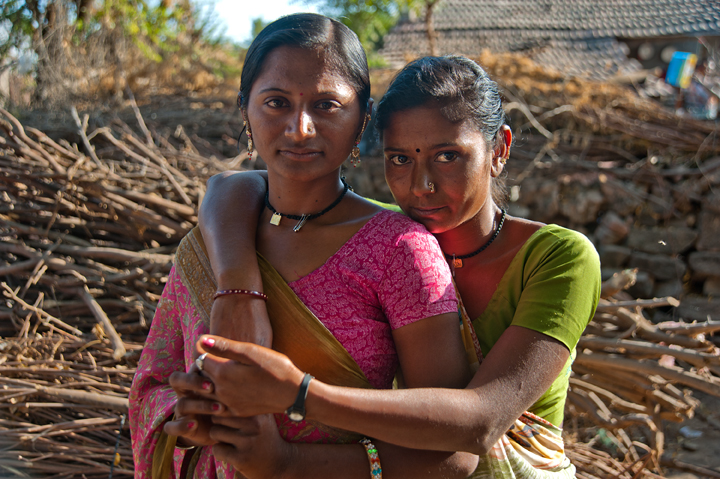 Although the US environmental movement began in the late 1800s, it was fractured from the very beginning. Preservationists like John Muir, wilderness author and Sierra Club founder, were focused on protection of nature through parks and other legal mechanisms that allowed limited human use.  Think Yellowstone.  This philosophy was opposed by Gifford Pinchot, who sought to manage resources for more practical purposes, including, importantly, generating income.  Think US Forest Service.  By comparison, the international environmental movement began more recently, about 40 years ago, and initially faced the same dichotomy.  Today we know there is little room for debate.  When roughly 1.2 billion people rely on natural resources for survival, it is impossible to consider an environmental movement solely focused on establishing protected areas and excluding people.

As the World Resources Institute notes:  Our global forests sustain 50 percent of the people who live on less than $2 US Dollars (USD) per day.  These people rely on natural resources for, among other things, food and income. Importantly, 350 million of those people are entirely dependent on natural forests.  An additional two billion people rely almost entirely on wood- or forest-derived charcoal to meet their daily energy needs.  They also rely on forests as their principal source of medicine.  Fisheries, wetlands, coastal habitats and other ecosystems are equally vital for survival of hundreds of millions of people.  And, the majority of these people who are dependent upon natural resources and other habitats are women. 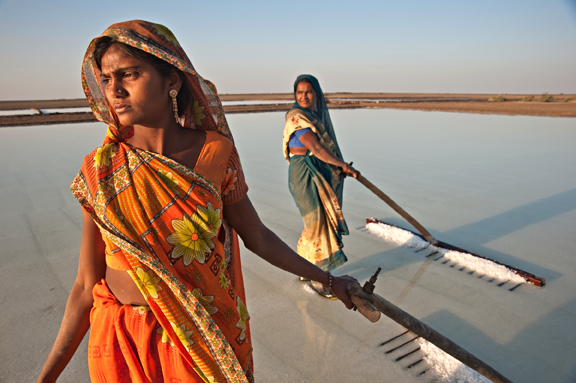 Today, much of the world’s natural capital exists in the developing world in areas managed as either common property resources or open access resources.  Areas like coral reefs, pastoral lands, wetlands and forests are utilized extensively by the rural poor with little management outside local rule-of-law.  Because of legal, financial or cultural limits to land tenure, women more frequently rely on common pool resources than men.  These common pool resources are the same resources often set aside in protected areas.  As access to these resources becomes limited, either through conservation efforts, leasing or sale of common lands to private entrepreneurs or conversion of common lands to other uses, women are forced to rely on marginal lands or to clear additional forest space to meet daily needs.

The use of common pool resources can be complex and controversial.  For example, governments are frequently under pressure from outsiders to use open access resources unsustainably.  Logging concessions are awarded to timber companies, and fishing access rights are sold to international governments often under situations of financial or political pressure.  In these instances, governments frequently fail to account for the impact these transactions will have on poverty, especially for women, at the site level.  Habitat conversion of common resources is another problem plaguing common pool resources and the women in developing countries who rely upon them.  For example, in many parts of Asia and Latin America, mangroves have been converted to commercial aquaculture, devastating large areas critical as fish breeding grounds, erosion-control buffers, natural silt traps and water purifiers.  In many of these areas, natural resources utilized by poor women have declined as reefs are smothered by silt, resulting in less breeding area for fish and other potentially renewable natural resources.  In India, conversion of land for cultivation has led to substantial increases in firewood collection time, borne almost entirely by women, decreased access to fodder and increase in market prices.

Recognizing that maintaining natural resource capital in open access systems is inefficient, if not destructive, governments are searching for alternatives.  Historically, protected areas have been the principal tool promoted to solve this problem.  However, protected areas as a primary conservation strategy tends to be a western-centric concept most successful when tied to land ownership, when local community members have options to obtain food and jobs not reliant on natural resources contained in protected areas and when people benefit financially from the protected area, with those benefits accruing throughout the community.  Importantly, other instances where protected areas work well are when they are remote or significant dollars are applied in their administration.  The latter situation is untenable in terms of sustainable park systems as well as from a human rights standpoint.

As a result of increased understanding of the importance of community-based efforts, there has been devolution of management rights and responsibilities to communities in many countries around the world.  While use of protected areas remains an important tool in some instances, a focus on community-based conservation is a critical step if environmental efforts are to succeed.  However, another important step remains to be taken that will provide a tremendous boost for the global environmental agenda:  the systematic inclusion of women in these processes. 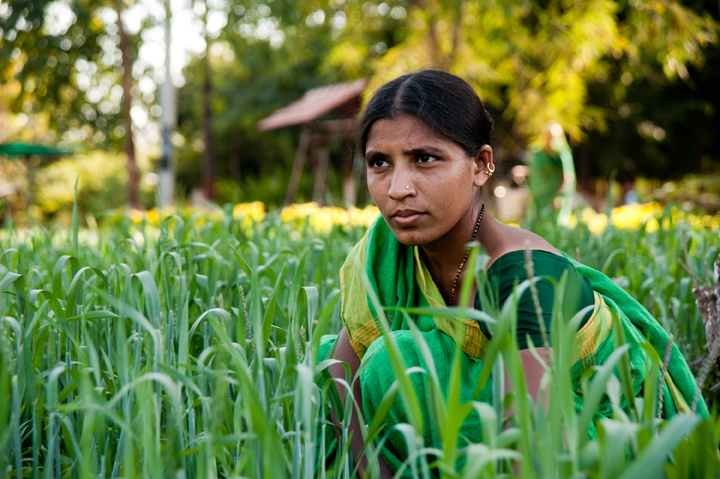 Image courtesy ami vitali/Ripple Effect Images | Studies show that women are likely the most important force in the environmental movement.

As one looks more closely at community dynamics, men and women have different roles in communities with regard to resource use.  And, because of these roles, they have different perceptions on what is important.  In broad, brush strokes, women frequently rely on natural resources for their family’s daily sustenance while men rely on these resources for cash generation.  Because of these differences, women have a tendency to think of natural resources in terms of basic survival needs and to see natural resources as fundamental to existence.  As a result, studies show that women, when properly engaged in environmental processes, are willing to enact stricter environmental policies and to enforce them more strictly.  This data holds true around the world.  From Australia to India to the United States to Kenya, studies have shown that women are likely the most important force in the environmental movement.  Yet, they are the most likely stakeholder to be omitted from either protected area or community-based management approaches.  If humans are going to be successful in the long run, the environmental movement simply must become more inclusive regardless of which approach it takes.

Roughly 100 years ago, Pinchot defined three principals of conservation.  First, conservation can only work if people use natural resources; in other words, sustainable development is integral to successful conservation.  Second, waste must be eliminated.  And third, natural resources must be used to benefit the many, not to profit the few.  All three of these principals are reaffirmed by today’s current data set.  Pinchot also noted that, with regard to the battle to conserve earth’s vital resources, “. . . the most valuable citizen of this or any other country is the man who owns the land from which he makes his living.”  This notion holds true today, the world over, with one small caveat.  The most valuable citizens are likely, in fact, women.

jbechtel@anewcourse.org
Jamie Bechtel, co-founder and CEO of New Course, is a highly regarded leader in international conservation. Her work has led to strategic advances in environmental preservation, sustainable finance and marine biology. Prior to founding New Course, Bechtel was a senior director with Conservation International (CI), where she visited more than 30 countries, including Ecuador, Madagascar, Indonesia, South Africa, Rwanda and Papua New Guinea. Through her research and field experience, Bechtel realized the importance of including women in conservation and development strategies, which led her to reengage in conservation and poverty alleviation through the co-founding of a new not-for-profit, New Course. Bechtel is an advisor to the Clinton Global Initiative and was recently honored in Fast Company magazine as one of 60 women heroes. She is represented by the prestigious National Geographic Speakers Bureau and is a lecturer at University of Washington’s School of Law. Bechtel has a Ph.D. in marine biology from Boston University and an environmental law degree from Boston College. She lives in Seattle with her husband, two children, two dogs and eight chickens (not necessarily listed in order of importance). For further information, please contact Bechtel at 710 John Nelson Lane, Bainbridge Island, WA 98110 or by phone at 202-834-9697 or by email at jbechtel@anewcourse.org.