My comments on education in America are based on having taught at the primary, secondary and college level and on interactions with undergraduate and graduate students at reputedly elite universities in the USA. In the primary and secondary schools, there is an increasing insistence on inclusiveness and a diminishing appreciation of achievement. While I agree that a student should not be denigrated if incapable of some level of learning, I disagree strongly that all levels of accomplishment must be viewed as adequate to be awarded a degree. A degree, at all educational levels, should be a clear indicator of accomplishment and a “badge of knowledge” for the grades and program completed.

Too often, lately, a diploma is more likely to be awarded simply as recognition of enrollment and attendance rather than a mark of competence. The majority of high school students today are not capable of coherent, grammatical writing, have poor reading comprehension and lack basic mathematical skills. These disabilities carry through to advanced levels with far too many students needing remedial training in their first year of college and, in too many cases, being passed through their college courses despite their lack of fundamental skills in English, math and history. 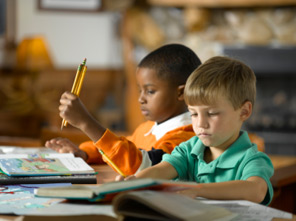 Even at those schools that claim to take only the top 10 percent of applicants, graduate students on admission are generally poor at writing and unable to think logically and rigorously. The true horror is that they do not appreciate their lack of training and often think they are familiar with a subject when, in fact, they have at best only a superficial knowledge. This leads to students being shocked, bewildered and, in some cases, belligerent if they find that they have failed to pass an exam or are rejected from positions because of their inability to do experiments, write papers or present the data they obtained.

Frequently, this is the first point in their education at which they have received any indication that whatever they did was not completely acceptable. Those who are mathematically adept often cannot write intelligibly and are unable to communicate their data or conclusions. This is to be expected, of course, since they were funneled through schools that will leave no child behind, whether they learned the necessary material or not. They are surrounded by poor grammar and mispronunciation; they are allowed to use texting abbreviations and slang in formal essays; and they are encouraged to rely on gadgets and e-access rather than on their own eyes and ears for input and their built-in memory banks and processor for output. 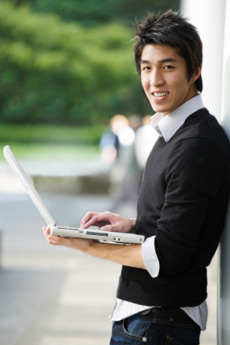 Essentially, we have become a country with an inability to say “no” and an expectation that all are equal in competence rather than equal in opportunity. It is the norm to attend college rather than a privilege extended to those with both the desire and facility for learning. One effect of this expectation that all must attend is that university education remains a private cost rather than being fully government supported as it is in countries that provide advanced education to those who compete keenly for the right to attend. Under our system, we waste funds and manpower. Fewer than half of those who begin college programs complete them. The tuition paid was a waste, as were the hours spent in the classroom by those who ultimately had to leave.

Concomitantly, costs for education are rising and, at every level, corners are being cut in the form of part-time teaching posts and loss of security and benefits for faculty. Adjunct, single course appointments are becoming the norm (and constitute more than 50 percent of all college appointments). In most schools, the remuneration for part-time faculty is approximately one-fifth that of a full salary position for equivalent effort. At secondary and primary levels, apprentices and substitutes are increasingly employed in long-term positions. The wages for all teachers are scandalously low. Rather than showing our appreciation and admiration by paying teachers well, we demean them with nine-month salaries that are far below that of any other profession or craft with equivalent training requirements. 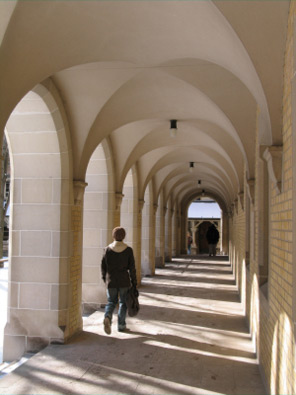 The statistics bear this out and are our real grade of shame. According to the Organization for Economic Cooperation and Development Programme for International Student Assessment, the United States had the following ranks amongst other countries polled for student abilities in reading (15/27), mathematics (24/29) and science (21/30) (http://en.wikipedia.org/wiki/Programme_for_
International_Student_Assessment). See below. In essence, this is an achievement level below 50 percent and often in the lower one-third of the “class.” I do not think our population is becoming less intelligent, only less well educated. It is not our people that are becoming stupid, only our policies.