Securitization of Borders: Is There a Better Way?

Attention to national borders has a long history. In the past, the Chinese erected walls and fences around their cities to prevent enemies from penetrating their homeland. Increased border strength guaranteed a country’s security. And, conversely, when borders became penetrable, threats and hazards invaded, weakening the country’s security. Thus, boundaries assumed the role of “insulation,” preventing penetration of enemy dangers and threats. Although this belief still exists, this key role of boundaries is faced with serious doubts because it is no longer necessary to enter a country through its borders to attack or to make threats. Many threats can be implemented and controlled from a distance.

In addition, today’s conditions, including multilateral and interdependent national relations, have created soft vs. hard power environments that challenge the “safe environment” described by borders. This includes a multiplicity of human interactions and exchanges not limited to location, formation of common destiny by development of new communication technologies and a strengthening of the international community.

Therefore, with respect to these uncertainties and challenges, are borders still part of national security? Is border protection still tantamount to avoid risks? Or, are borders dangerous in and of themselves? Overviewing the role of borders in national government, this article discusses the impact of borders on formulation of security. In so doing, it considers the prevalence of negative security and rejects the role of borders as a security mechanism.

Security, which is provided by government, is one of the primary needs of a country. National security combats internal risks and external threats, organizing security into two aspects: domestic and foreign. External security is aimed at operation of a country’s foreign enemies; controlling borders is one of its major agendas. In fact, the long history of border security has caused national governments to focus on preservation and protection of its borders. But, boundaries have other important roles that have evolved with the emergence of nation-states. They are responsible for at least four roles:

Security, like any other social phenomenon, is affected by the roles of border with at least four points noted in the chart below. (For ease of analysis, each border function is linked with one security characteristics when, in reality, citizens are faced with multiple interactions).

(A) With borders, security is defined as “foreign and domestic.” The integrity and totality of security is divided into two parts, within and outside the country, each with its own way of building security. Foreign security utilizes military force while internal security utilizes police force. The military-oriented, enemy-based approach differs in relation to the amount of force and power tools used, in addition to the direction of confronting methods. Using force tools for domestic purposes is less legitimate than using them for foreign purposes. And, violent acts within the homeland are less.

Dividing security, which guarantees sustainability of life, into two sections creates two different measures that may be antithetical to the nature of security, with none guaranteeing real security. In summary, borders divide security into two parts, internal and external, that disorganize the wholeness and integrity of security. This detachment provides an opportunity for various security measures and conditions for military operations and police behaviors – those inherently antithetic to safety and securitization acts.

(B) Boundaries determine property rights on resources, and, thus, security intertwines with “negative reward.” Negative reward intertwines with punishment, persecution, suffering and what a person considers as unpleasant. Security used in this way has no way forward but through penalty or punishment for the protection of a country’s natural wealth and resources against invaders. Penalty costs prevent others from occupying resources and from invading the national capital. Hence, security that brings comfort and assurance to life is realized by life’s bitter and ugly face of penalties and punishment. In fact, boundaries cause conflicts by allocating national resources and wealth to some countries while excluding others. And, in order to secure the national capital, this type of security applies a variety of punishments.

(C) Citizenship that derives its meaning from borders and residence within territorial jurisdiction causes security to align with “negative freedom.” Negative freedom means living in situations of conflict, discord, aggression or violence. This type of citizenship requires “citizen security” and is described in citizen behaviors resulting in continuation of discipline and national law. Any action violating such law and order is considered unsafe and will be under prosecution. In this case, legitimate protests, union rallies and citizens’ strikes are seen as undermining security and, therefore, don’t have a suitable effect on change. At the same time, if borders are lifted and citizens could move around the world, governments would have to provide more services and facilities to citizens than in the past. 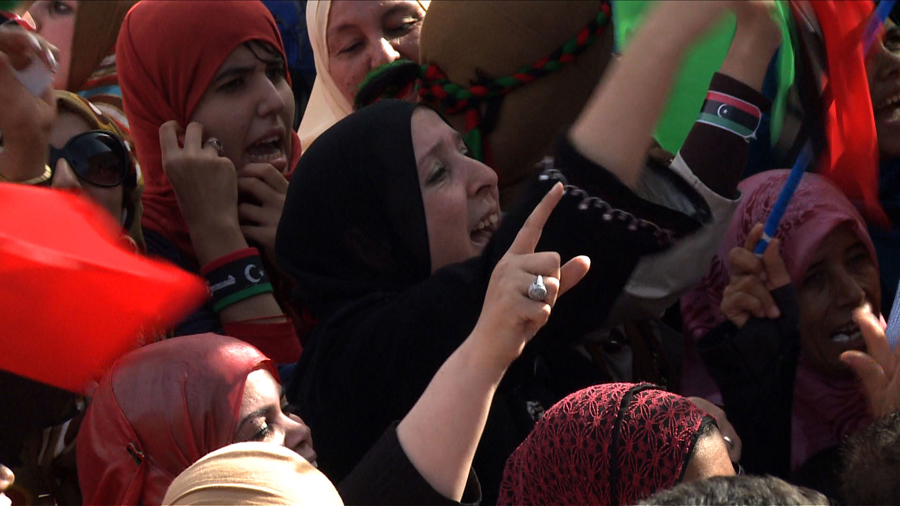 Secondly, if citizens have the freedom to choose their location, they would live in a place without pressure and intimidation. This means domination methods would automatically weaken. Thirdly, citizens would go where they feel useful and where they could realize their potential. In this case, the positive aspect of security would emerge – a timeless place where protection of welfare and human prosperity become important, a place where insecurity refers to things that hinder development and creativity, and prevent the emancipation of humans from shackles.

In summary, boundaries organize security under lawful obedience and enforcement of order by closing people into a territorial jurisdiction that provides citizenship. This hinders the effectiveness of citizen protest and rebellion, and victimizes their development and prosperity under the pretext of security by closing them in the legal framework.

(D) The identity that is imagined by objectifying cultural-social boundaries with political boundaries makes security a function of ideology. National government and its subsequent national identity are rooted in a nationalist ideology based on race and ethnicity. Nationalism is an honorable bond linking together people of one country. It provides unity and solidarity needed for government to attract people association. Thus, nationalism, as well as other ideologies, has a positive orientation toward relatives and a negative view towards people who are outsiders.

Therefore, national security – the preservation of the national territory – is no longer the savior of all humanity as each country has its own perception of security based on national interest. As a result, it is not unduly that “war” exacts insecurities and is prescribed for providing security when any form of civilian or military threat or damage to the country is called “the enemy.” Simply put, boundaries consider national identity in the context of territorial jurisdiction, organize nationalist ideology by providing value to land and home, and define security in the direction of nationalist ideology in order to protect soil and homeland. Hence, boundaries change the reference of security to homeland and soil rather than to people. 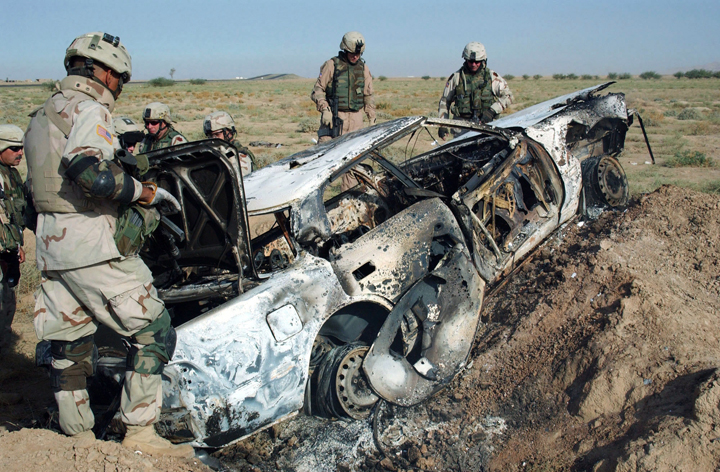 Considering the above, one can conclude: When borders are eliminated as the basis for governance, ownership, citizenship and identity, the argument goes away and no reason exists for threat, risk and conflict. In other words, borders, by dividing security measures, rely on negative rewards, preserve negative freedom and follow ideology, formulate security in a negative structure, increase fighting and conflict, and produce insecurity more than security. (It should be mentioned that negative security has been created under different factors discussed here; one of them is boundaries and their roles.)

In short, it is a long time coming that political boundaries must be forgotten. Maybe “vanishing boundaries” started when the Berlin Wall came down in 1989. Political boundaries were made divergent to German nationality and, by breaking the border, continuity and convergence was realized. The Eastern European revolution leading to the collapse of the Soviet Union was another experience of breaking boundaries. Although, because of the birth of new nations and independent nationalities, this experience was different from the Germans’. The formation of the European Union appears to be another form of transforming political boundaries. These experiences decrease dependences and bring security, challenge global citizen-thought about the “necessity of borders,” and create the notion of “Security without Borders.”

On the other hand, the idea of breaking political borders will be defended, as has been witnessed in the past. However, significant economic development has been possible with the emergence of multi-national corporations that cross economic boundaries. And, significant cultural development continues to be realized thanks to the Internet and satellites that break cultural boundaries. Thus, humanity can consider the loss of political boundaries as an implementable and successful plan to realize the security of all beings everywhere on Earth.