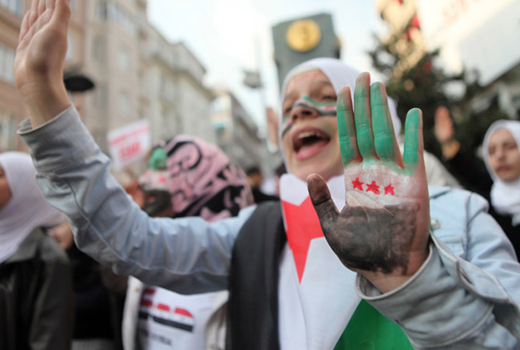 Do Governments Effect Security or Insecurity?

For years now, government actions in general, regardless of type, have faced many challenges. This is particularly evident within the last two years as changes in Arabic countries have resulted in new government ineffectiveness. In fact, the Arabic Spring prompted many in the international community to question whether governments can still guarantee security. Government killings and other acts of violence and destruction against peaceful protesters have challenged its duty regarding security, especially since this specific governmental function has led to ignoring inefficiencies in other areas. As a result, government weaknesses and failures to manage and deliver services and infrastructure are not hidden from anyone anymore.

In addition to the overthrow of dictatorial governments, the Arabic Spring brought another result: the need to review the merits of national governments to provide security for its citizens on one side and to provide security for the world community on the other. In fact, the Arabic Spring has faced the international community with the question of whether governments effect security or insecurity. The answer to this question requires a detailed explanation because, regardless of the multiplicity of ideas in social and political science that question the very existence of government as the official identity of the state, the evaluation needs several proofs. Hence, referring to a number of initiatives and programs, this paper limits its content to the necessity of rethinking and reviewing. Judgments about the efficiency or inefficiency of governments to implement its securitization role are assigned to the readers.
1. Power and force tools belong to governments; therefore, they are regarded as the dominant power. Hence, they can use that power to suppress and to impose a variety of pressures, including imprisonment, detention, deportation and so on, whenever they want. So, governments are the prime promoters of violence in society.

2. National governments are based on the principle of majority and often push minorities into a corner and ignore them. Thus, discrimination and inequality are inherent in national governments. On the other hand, they possess the community’s main financial sources and determine how these resources should or should not be allocated and to which people and groups. So, governments institutionalize inequalities.

3. Because governments are the superior power, they can promote certain ideologies that justify themselves. European countries spread secularism, and ideological countries regarding their accepted ideology spread Islamism, Judaism, communism, socialism and so forth. The power superiority is led to a thought and belief dominance, and hegemony. Accordingly, countries are defined as friend or foe based on their proximity or distance to the ideological dominance, i.e. countries that accept the ideological dominance and are in line with it and countries that do not. So, governments organize the polarization of relations and conflicts. 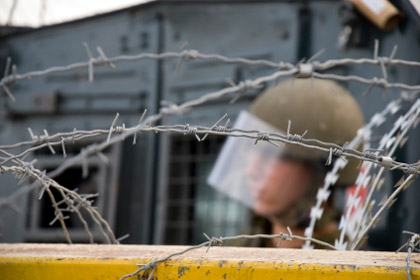 4. Like any other institution, governments consider their own interests first and, in many cases, they resort to excessive controls to ensure those interests. Therefore, they don’t hesitate to implement surveillance to gather necessary information to calculate threats to their interest. Hence, governments are not just serious obstacles to the growth of liberated people, they organize a variety of overt and covert informing and news tricks. So, governments are responsible for propagating intelligence policies, notorious surveillance systems and spy agencies.

5. By the same token, governments use state assets to expand weaponries to protect their interests. They look to their fans and followers, so they prevent investment in free and liberal people. Now, compare a country or a house full of guns and weapons with a country that invests in welfare, well-being and such issues. So, governments eliminate human kindness and compassion from a relationship and lead it to militarism and bullying.

6. In the name of national security and planning, governments institutionalize surveillance, and by judging the actions and behaviors of individuals and groups, they legitimize systems of reward and punishment. In essence, people must travel within designated routes. If they reject or refuse to do so, their punishment is accepted by everyone. This means freedom, liberation, options and choices are defined by governments. Governments determine who has the right to work, who does not, who can express his or her beliefs and who cannot. So, governments institutionalize injustice while legitimizing it.

7. Governments define people within the boundaries of nations and national borders, and they attribute human honor to land and region. Thus, they reduce humanity and engage individuals and groups in political games. In fact, governments make the human world smaller and train small people by making small identities. Small people are not a threat to governments because they don’t have enough power to deal with them (the superior power). On the other hand, it is easy for governments to persuade small people to fight for land and ideological dominance. They are pushed to combat against offenders of their land and national identity to prove their honor. While such people are unaware they are ignoring a greater honor – preserving life and human dignity – they kill others and destroy their homes. Thus, by misrepresenting their intentions as something valuable, governments ensure their survival. So, governments emphasize special and conventional values, which undermine common values of collective life and prevent peaceful coexistence. They institutionalize divergence and challenge between individuals and groups. 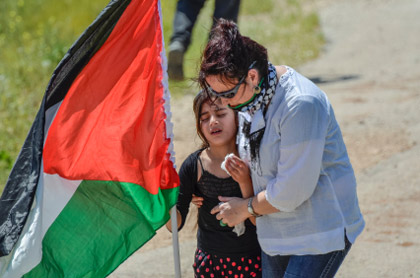 8. Governments divide citizens into four categories: a) pro-government and subordinates of governmental orders, b) neutral public, c) criminals, d) offenders and dissidents. Clearly, they attempt to increase the first category and decrease the third and fourth. But, since they are a function of a threshold, governments have to invest in the second group as well and involve them in their policy agendas. Because masses have collective behaviors, their behaviors are more a function of their sudden emotions and immediate anger than their reasonable rationality and thought-out wisdom. Therefore, society is occasionally subject to emotional waves and irrational behaviors not led by a clear reference and/or group. This means each group can be easily exploited for governments’ purposes. Since the public mass is characterized by ignorance, it can be easily misused. So, governments not only welcome mass culture but also promote it rather than training educated and critical thinkers.