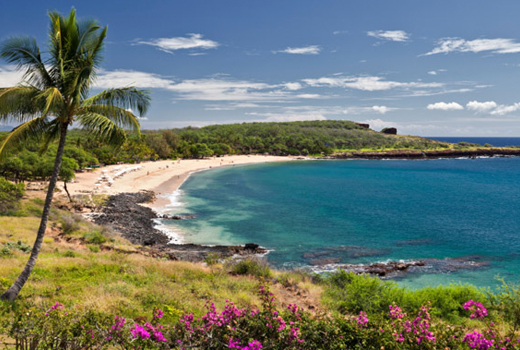 In Hawaii, we’re known for the beauty of our beaches and mountains, unique historical attractions and aloha spirit of our people. However, visitors are often shocked to learn about some of our other claims to fame – we pay some of the highest prices for energy and food in the country. With gas prices consistently hovering around $4 to $4.50 per gallon, our residents pay a steep price to live in paradise. We also pay a statewide average of nearly 37 cents per kilowatt hour. That’s three times the rate for electricity that folks on the mainland pay. In addition, a box of Cheerios costs nearly $6. Milk to put on that cereal costs an average of $5 per gallon – again, significantly higher than prices on the mainland.

As the nation’s only island state – and the world’s most isolated archipelago – we rely on imported fuel and food. In fact, it’s estimated we import 90 percent of the energy we use to power our cars, homes and businesses and 85-90 percent of our food. This oil alone costs Hawaii families an average of $5 billion per year. That’s equivalent to nearly 8 percent of our entire state’s Gross Domestic Product (GDP). So when global oil prices rise, as they did earlier this year, Hawaii’s families and businesses know what it feels like to get their pocketbooks pinched. And, as demand for oil from emerging economies like China, Brazil and India continues to grow, the rest of the nation will feel this same pinch more and more.

My friend Warren Bollmeier, president of Hawaii’s Renewable Energy Alliance, likes to say, “Hawaii sees the future before the rest of the country.” That’s why Hawaii’s people and businesses have been working hard to end our dependence on fossil fuels and to develop a more sustainable society. We recognize there is no magic bullet or single initiative that will immediately end our reliance on imported fuels. But we are putting in place policies that are helping to make Hawaii a leader in developing a green 21st Century economy. 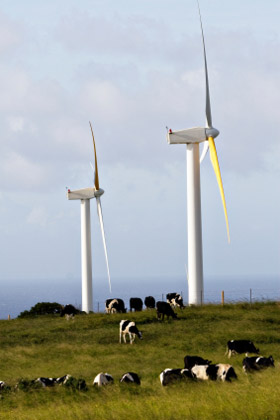 We’re one of more than 30 states and the District of Columbia to have enacted some type of renewable energy standard. We’ve used resources from the American Recovery and Reinvestment Act (Recovery Act) to make important investments in electric vehicle infrastructure, energy efficiency and renewable fuel development in order to meet those goals. We are aggressive in pursuing research and development opportunities – not just for renewable energy but to develop a green workforce. And we’re doing all of these things with a strong partnership between public and private sectors.

That’s why I have been working with agriculture and clean energy leaders as we put our heads together to look for ways to keep the momentum going, to grow the sustainability movement and to keep money in our local communities. Simply put, meeting these goals will require collaboration across the board: public and private sectors, communities, scientists and grassroots activists on the ground. These meetings helped to produce the Path to Sustainability Plan – a living document that will adapt as new voices weigh-in and additional information becomes available.

This plan seeks to meet head-on the challenge of energy independence in a way which also creates jobs and strengthens our economy. It’s also a realistic plan that recognizes transitioning from fossil fuels will take time. The plan focuses on four priorities:

These priorities will help set the foundation and build the momentum for a sustainable energy future. They’re working in Hawaii, and they can also work across the country. 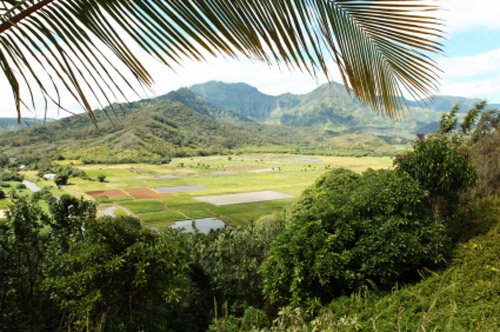 Unfortunately, funding from the Recovery Act is nearly exhausted. Since the gas price spike earlier this year has subsided – for the time being – many of my colleagues in Washington are back to being complacent about real energy advancement. Our progress faces headwinds on the national level.

Hawaii ranked third in the nation for green job growth between 2003 and 2010, according to a study by the Brookings Institution, with a rate of 6.5 percent growth – nearly double the national average of 3.45 percent. Today, more than 11,000 people are employed by the clean energy industry. The Hawaii Department of Labor and Industrial Relations projects a 26 percent increase in clean energy sector jobs in 2012.

I hope the rest of the country will take a look at Hawaii for the future they’ll be missing if we don’t maintain a true national commitment to clean energy and sustainability.