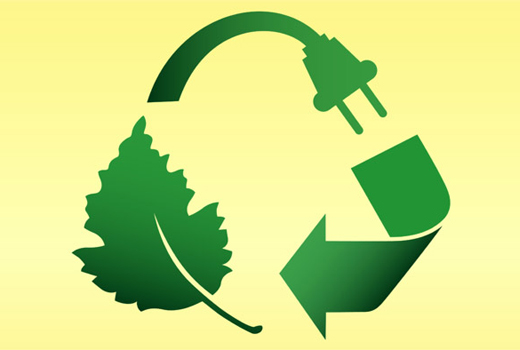 (www.nrdc.org) – The Defense of Department (DoD) joined the National Resources Defense Council (NRDC) in developing a new mapping tool designed to help steer renewable energy development efforts to locations where they won’t interfere with military activities or environmentally sensitive areas. The new Renewable Energy and Defense Database represents “a quantum leap” compared to previous planning tools, explained Frank C. DiGiovanni, director of training readiness and strategy in the Office of the Deputy Under Secretary of Defense for Readiness.

Developers can now go into the “READ Database” and enter geographic coordinates of their projects early in the planning process. The site uses geospatial data from open sources to show if those locations conflict with Defense Department bases, flight training routes, testing and training ranges and other defense activities. It also identifies sites where projects, such as wind turbines, could interfere with technical radar systems. In addition, the database shows environmentally sensitive areas and congressionally designated wilderness, critical environment areas, national monuments and areas without roads.

“This is, for the first time, a really good, comprehensive look at all these different intersecting interests,” DiGiovanni said. “With this tool, a developer can greatly minimize the chance that they will have some compatibility issues with DoD or from an environmental perspective.”

DiGiovanni praised Matthew McKenzie, PhD and an NRDC scientist who devoted six months of full-time effort to build the tool. “This was a very labor-intensive, very time-consuming project for NRDC, which was created at absolutely no cost to the Department of Defense,” explained DiGiovanni.

The DOD-NRDC partnership allowed both organizations to work together toward a common goal of promoting renewable energy. Defense leaders have called U.S. energy dependence a national security challenge and emphasized the need for the United States to become less dependent on imported fossil fuels.

(www.fs.fed.us) – Marijuana cultivation sites in 20 states on 67 national forests have caused “severe” damage and are a “clear and present danger to the public and the environment,” according to U.S. Forest Service Director of Law Enforcement, David Ferrell. His warning came in a Dec. 2011 testimony before the Senate Caucus on International Narcotics Control. 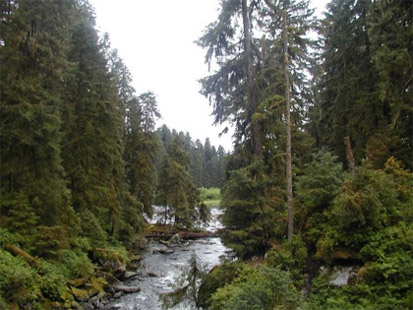 “Many marijuana sites found on national forests are under cultivation by drug trafficking organizations that are sophisticated and include armed guards, counter-surveillance methods, logistics support and state-of-the-art growing practices,” Ferrell said. “It is incumbent on the Agency to do what is necessary to ensure the resources we manage are protected and visitors as well as employees are safe.”

Ferrell gave an example from efforts in California where the Forest Service completed cleanup and restoration on 335 sites, which resulted in the removal of more than 130 tons of trash, 300 pounds of pesticides, five tons of fertilizer and nearly 260 miles of irrigation piping. The effects of marijuana sites on natural resources are harsh. Native vegetation is cleared before planting, and thousands of feet of black tubing transport large volumes of water diverted from streams, lakes and public drinking water supplies. An average size marijuana plot of approximately 1,000 plants requires up to 5,000 gallons of water daily.

Natural vegetation and wildlife are killed as growers use liberal doses of herbicides, rodenticides and pesticides – some banned in the U.S. These chemicals can cause extensive and long-term damage to ecosystems. Human waste and trash in the grow sites are widespread. Winter rains create severe soil erosion and wash the poisons – this waste and trash – into streams and rivers, including Congressionally-designated Wild and Scenic Rivers and National Recreation Areas. 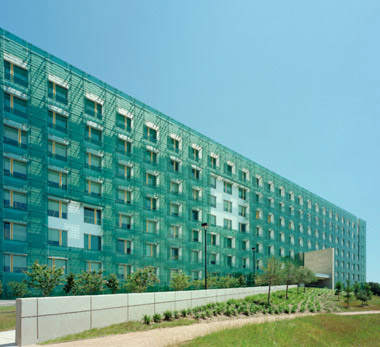 Photo by Timothy Hursley
|The GSA Field Office in Houston, Texas is a LEED-Certified building that is also bird-friendly.

The credit was developed by USGBC committees and working group members, and xis currently being tested in the LEED Pilot Credit Library – a rating system development tool designed to encourage testing of new and revised LEED credit language, alternative compliance paths and new or innovative green building technologies and concepts.

Up to one billion birds die each year from building collisions in the United States alone. During the day birds are at risk from collisions with reflective and transparent windows, which they cannot see. At night, birds become attracted to lighted areas and may become diverted from natural migration paths toward city environments where massive collision threats await them.

However, there are solutions. Some newer, high-performance green buildings still use large expanses of glass, but are also bird-friendly because they incorporate additional architectural elements. The technologies and strategies described in the Bird Collision Deterrence Pilot Credit address such issues as indoor and outdoor lighting design and operation, building façade requirements, performance monitoring and threat factors. The credit emphasizes creating “visual noise” that birds can perceive and thereby avoid hitting glass. This means modifying glass reflectivity, color (including UV), texture or opacity.

“We hope to integrate bird safety into the very definition of a green building. We want to encourage innovative designs by architects and stimulate market-driven solutions by increasing demand for new products, such as glass that is visible to birds but not to people – perhaps the ultimate high-tech solution to bird collisions with windows,” says ABC Bird Collisions Program Director Christine Sheppard, PhD.

(www.army.mil) – Nearly $12 billion, or 75 percent, of the Department of Defense’s (DoD) 2010 $15 billion energy bill was for operational energy, which refers to the fuel used to operate tanks, ships, planes and bases in operational theatres. The latter incurred 40 percent of that energy bill, with generators being the largest energy user. These statistics explain why the Army is willing to invest $7.1 billion within the next decade, in a constrained budget environment, on renewable energy technologies to reduce and/or to conserve energy use. 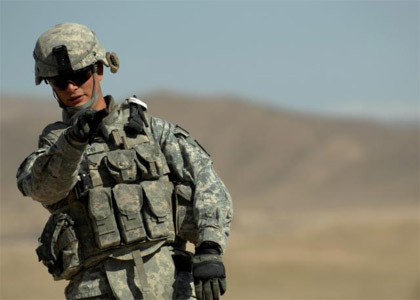 One area of culture where operational energy will play an important role is development of future capabilities. Making capabilities more energy efficient has the potential to reduce operational vulnerabilities and increase Soldier effectiveness. A major emphasis is on the Soldier. For example, if batteries are lighter and more efficient, Soldiers will need to carry fewer, thereby decreasing weight load and increasing individual Soldier capability. Operational energy also addresses consumption of resources – food, water, fuel – by Soldiers in operational theaters. Leaders and Soldiers need to start thinking about energy conservation in terms of mission effectiveness.

In order to expedite the Army’s transition to sustainable use of existing resources, Army Secretary John McHugh established the Energy Initiatives Office Task Force, which focuses on “working with the private sector to execute large-scale renewable energy projects.” The Task Force is conducting “an aggressive outreach effort to attract and to engage private industry” in renewable energy while working on converting more than five million of the 15 million acres it owns in the U.S. for renewable energy infrastructure.

Because the defense energy field is wide-open for improvements and cost savings, companies like Boeing and Siemens have teamed up on military smart grids while other companies, such as ConEdison Solutions (CES), are looking for entry into the DoD and the Department of Homeland Defense. This move by private industry is, in part, due to a Sep. 2011study released by market forecasting firm Pike Research, which estimates that “the capacity of military micro-grids will grow at a rate of 739 percent between 2011 and 2017, increasing from 38 megawatts to 316 megawatts during that period. . . . [The] opportunity to help develop these micro-grids has attracted a number of powerful technology companies including Lockheed Martin, GE, Honeywell, Boeing and Eaton.”

Chairman of the Joint Chiefs Gen. Martin Dempsey commented, “During World War II, supporting one soldier on the battlefield took one gallon of fuel per day. Today, [it takes more than] 22 gallons per day.” These energy and other resource needs require a vast yet vulnerable supply chain that, according to Dempsey, “our enemies target.” This is evidenced by the fact that almost 80 percent of the logistics movement in-theatre is for fuel and water.

“If we do operational energy right, it will save lives and improve Soldier quality of life,” said Vic Ramdass, PhD and director of the Army G-4 Operational Energy Office.