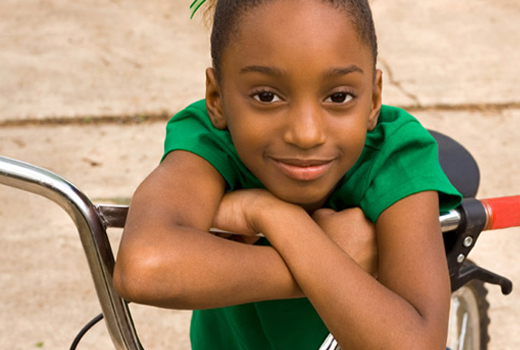 Like everyone else, I receive a mountain of mostly unwanted emails every day. However, once in a while I get something that makes me smile, lifts my spirits and reminds me that, even amidst all the crap life dishes out, I’m an extraordinarily fortunate person. Rather than send this off as an email with a prayer to five friends, I’m sharing it with the 250,000 readers of livebetter magazine in the hopes that this will lift their hearts. May all our lives be blessed through our faith, friendships and love. Thanks to the person who wrote this, and thanks to Mike McCoy, my close forever friend and professor at the University of Tennessee, for sending it to me. This is for you, Joe P.

“First, we survived being born to mothers who smoked and/or drank while they were pregnant. They took aspirin, ate blue cheese dressing and tuna from a can, and didn’t get tested for diabetes. Then after that trauma, we were put to sleep on our tummies in baby cribs covered with bright-colored lead-based paints. We had no child-proof lids on medicine bottles, locks on doors or cabinets, and when we rode our bikes, we had baseball caps not helmets on our heads.

“As infants & children, we would ride in cars with no car seats, no booster seats, no seat belts, no air bags, bald tires and sometimes no brakes. Riding in the back of a pick-up truck on a warm day was always a special treat.

“We drank water from the garden hose and not from a bottle. We shared one soft drink with four friends, from one bottle, and no one actually died from this. We ate cupcakes, white bread, real butter and bacon. 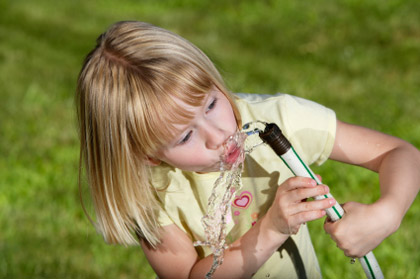 We drank Kool-Aid made with real white sugar. And, we weren’t overweight. Why? Because we were always outside playing
. . . that’s why! We would leave home in the morning and play all day as long as we were back when the streetlights came on. No one was able to reach us all day. And, we were O.K.

“We would spend hours building our go-carts out of scraps and then ride them down the hill, only to find out we forgot the brakes. After running into the bushes a few times, we learned to solve the problem. We didn’t have Playstations, Nintendos and Xboxes. There were no video games, no 150 channels on cable, no video movies or DVDs, no surround-sound or CDs, no cell phones, no personal computers, no Internet and no chat rooms. We had friends. And we went outside and found them!

“We fell out of trees, got cut, broke bones and teeth. And there were no lawsuits from these accidents. We ate worms and mud pies made from dirt, and the worms didn’t live in us forever. We were given BB guns for our 10th birthdays, made up games with sticks and tennis balls and, although we were told it would happen, we didn’t put out very many eyes. We rode bikes or walked to a friend’s house and knocked on the door or rang the bell, or just walked in and talked to them.

“Little League had tryouts and not everyone made the team. Those who didn’t had to learn to deal with disappointment. Imagine that! The idea of a parent bailing us out if we broke the law was unheard of. They actually sided with the law!

“These generations have produced some of the best risk-takers, problem-solvers and inventors ever. The past 50 years have been an explosion of innovation and new ideas. We had freedom, failure, success and responsibility, and we learned how to deal with it all. This was way before ‘Liberal’ was a bad word from Conservatives and ‘Conservative’ was a bad word from Liberals. We were all Americans – as we still are & as we will die, way after Fox puts its spin on it and lies & MSNBC does the same. 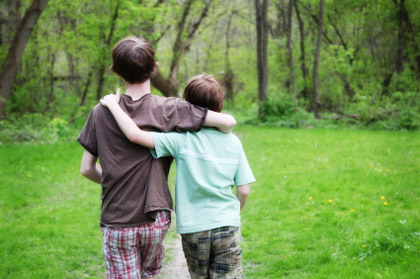 “If you’re one of these kids, then congratulations! You may want to share this with others who’ve had the luck to grow up before lawyers and government regulated so much of our lives for our own good. While you’re at it, forward this to your kids so they’ll know how brave & lucky their parents were. Kind of makes you want to run through the house with scissors, doesn’t it?

“The quote of the month is by Jay Leno: ‘With hurricanes, tornados, fires out of control, mud slides, flooding, severe thunderstorms tearing up the country from one end to another, and with the threat of swine flu and terrorist attacks, are we sure this is a good time to take God out of the Pledge of Allegiance?’ For those who prefer to think that God isn’t watching over us . . . go ahead and dismiss this. For the rest of us . . . pass this on.

“God determines who walks into your life. It’s up to you to decide who you let walk away, who you let stay and who you refuse to let go. When there’s nothing left but God, that’s when you find out that God is all you need. Take 60 seconds and give this a shot! All you do is simply say the following small prayer for the person who sent you this:


Father, God bless my friend in whatever it is that You know they may need this day! And may their life be full of your peace, prosperity and power as he/she seeks to have a closer relationship with you. Amen.
Then send this on to five other people, including the one who sent it to you. Within hours you will have caused a multitude of people to pray for other people. Then sit back and watch the power of God work in your life.