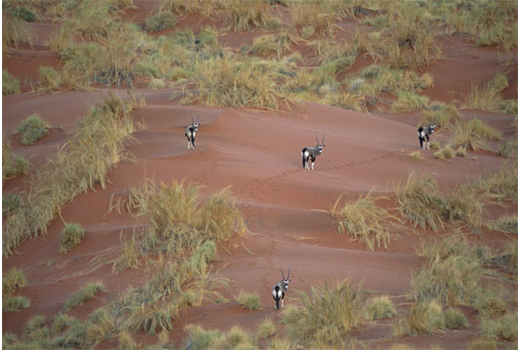 Patricio Robles Gil The Passion and Essence of Nature 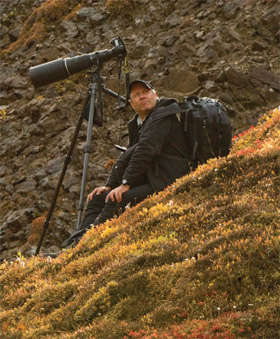 For millions of years we evolved within wilderness. It is interesting, now, how distant is that wild world and with what disregard it is treated by us city dwellers. In some ways this is understandable because there is no modern human comfort in wild nature, and some of the animals there can eat you.

I was 4 years old when I had my first encounter with nature. For me, a Mexico City kid, the northern mountains of Mexico were wild, remote and heaven-like. Just a few miles south of the Texas border in the state of Coahuila, Las Serranias del Burro changed my life.

My early experiences with the wildlife of this special region convinced me that nature would always be my passion. In some way this unique transboundary-protected area, a “megacorridor,” became the cradle of my commitment with wilderness.

This region is still a sanctuary for wild nature where, for example, black bears are free to roam from Mexico to the USA and back. In these 10 million acres of solitude, the horizons are defined by mountains that erupt suddenly from the flat desert floor in different shades of blue, which prompt conservationists to refer to them as “sky islands.”

I’ve been described as a “conservation photographer.” Yes, I use photography as a medium through which to communicate wild nature to urban societies by trying to bridge that gap that has emerged between the two worlds. During this time, some 20 years, my understanding has brought me back to what I knew from the beginning – the importance of the essence of Wild Nature. 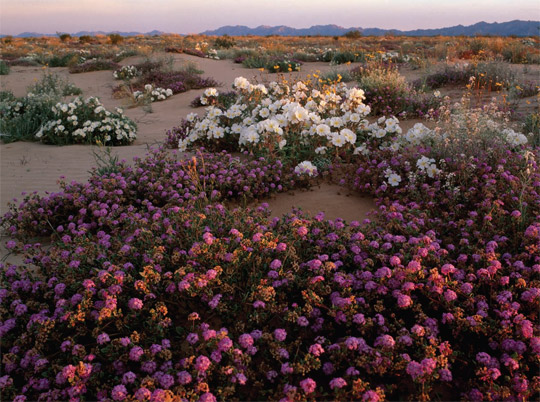 I started protecting endangered species through reintroduction programs and a wide range of communication initiatives (including producing books about global biodiversity and the human footprint). I gradually realized a simple fact; we need wild nature to survive. It is the place from where we come, and it is the place from which we can find solutions for our troubled world. If we protect wild nature, we safeguard the services that nature provides to humankind. We also conserve biodiversity.

Because I believe in the power of photography to work in this way, I was one of a group of photographers who attended the 8th World Wilderness Conference (WILD8) in Alaska four years ago. From that convocation and those meetings, the International League of Conservation Photographers (ILCP), www.ilcp.com, was founded by bringing together many of the most respected image-makers in the world today. Now, in November 2009, WILD9 (www.wild9.org) will be hosted in Merida, Mexico. The event has attracted a large community of conservationist communicators by designing a very ambitious agenda called “WILD SPEAK,” where filmmakers, photographers, writers, journalists, scientists and others will spend four days trying to find solutions to the important mission of closing that gap between humans and Nature. 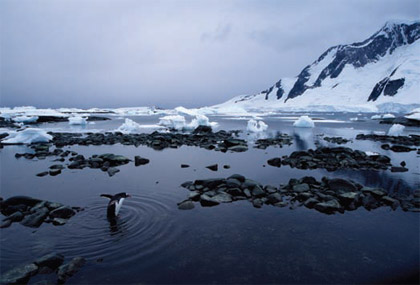 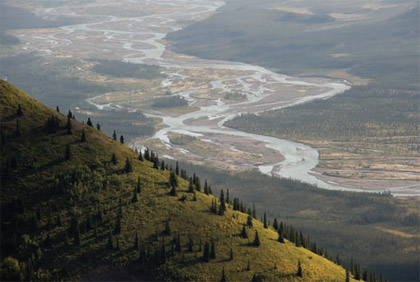 One of the really exciting events within WILD9 is the Yucatán RAVE (Rapid Assessment Visual Expedition), to be staged by ILCP. Over the course of three months before WILD9 convenes – and for the first time ever before a global environmental forum – 25 photographers will document the region in which the conference is being held. The shoot will end on the day the first plenary session begins.

RAVE is a tool to help provide the conservation community with visual material about a specific natural area under threat. The Yucatán Rave will allow participating photographers and filmmakers to assemble a body of work that no single photographer could do alone. The Yucatán Peninsula has a unique and interesting natural history, which endows it with a rich biodiversity and the development of sophisticated cultures that now, like so many other places in the world, are threatened by the increasing effects of global climate change. 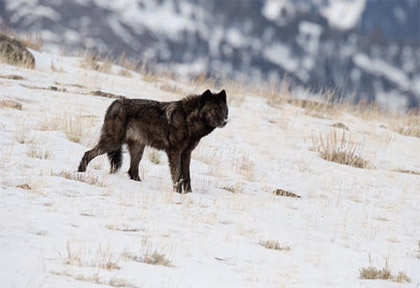 Some 1200 delegates from 60 countries will meet and work, including global leaders from the corporate, conservation, government, communication and indigenous communities. Photography will be a major force at the conference. Central in the “WILD9 Expo” area are four big photography galleries displaying wilderness images from the Fellows of the ILCP. Some of those same photographers will also present on the plenary platform and/or at WILD SPEAK. This includes Robert Glenn Ketchum, Nick Nichols, James Balog, Art Wolf, Joel Saltore, David Doubilet, Jack Dykinga, Tom Mangelsen, Brian Sherry, Kevin Shaffer and others.

The World Wilderness Conference commitment to collaboration, in order to achieve practical conservation objectives, has spawned many hundreds of meetings with government agencies, NGOs and corporate leaders, all of whom have then created their own processes that will converge at WILD9. This opportunity has been a challenging and interesting pilgrimage for all of us, especially because Mexico has a nascent environmental movement with little overall public awareness. We even had to create a communications campaign to introduce a word for “wilderness” – “tierras silvestres.”

Now the Conference is just around the corner and I’m excited about those eight days. After all the work and preparation, I have a great sense of tranquility, almost the same kind of peace that I found in the mountains – the sanity that only solitude can bring when I’m in true Wilderness. 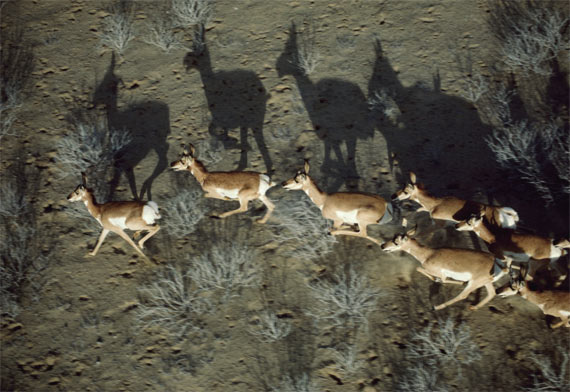