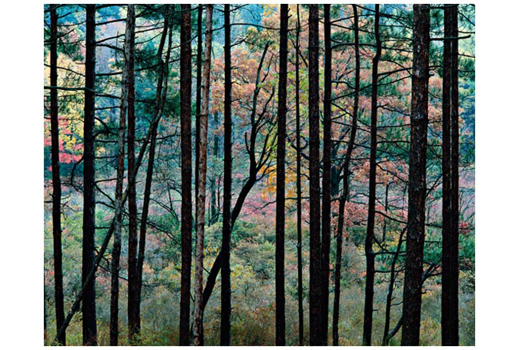 Robert Glenn Ketchum In Defense of the Natural World

Robert Glenn Ketchum is a world-renowned conservation photographer, a United Nations’ Outstanding Environmental Achievement Award winner, one of Audubon’s 100 people who “shaped the environmental movement in the 20th Century” and the first visual artist in residence at Sundance. As of 2010, Ketchum became No. 5 in American Photo magazine’s Master Series. According to American Photo, “He is not a household name, even in genteel households familiar with photography’s luminaries. He wouldn’t be counted in the firmament of Richard Avedon, Annie Liebovitz, Henri Cartier-Bresson or Helmut Newton, the subjects of American Photo’s prior Master Series issues. Robert Glenn Ketchum, a champion of the modern environmental movement for more than 30 years, may well be the most influential photographer you’ve never heard of.” 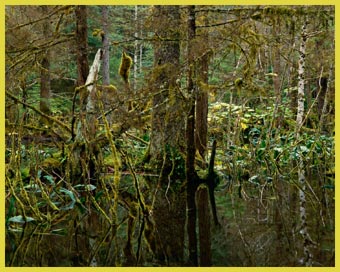 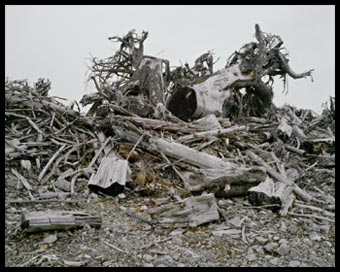 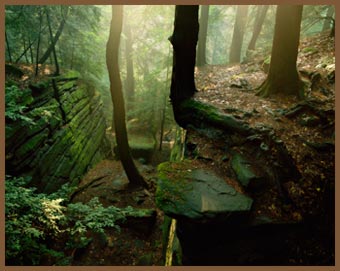 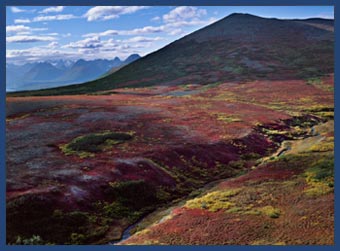 In describing his environmental achievements, Ketchum comments: “I want my work to be political, but I never want to be in a position where it’s a lament over something already lost. I always want to be out in front of an issue so that the work, instead of being about sorrowful regret, can be about cutting-edge advocacy.”

American Photo notes that “Ketchum’s 1980s photographs of Alaska’s threatened Tongass rainforest were instrumental in leading Congress to set aside a million of its old-growth acres . . . all off limits to logging” in America’s largest national forest.

Ketchum follows in the passionate and profound footsteps of his icons – Eliot Porter and David Brower – whose hearts and minds created a marriage with their endless talent in the name of environmental advocacy. To this end, this tireless advocate is a Founding Fellow of the International League of Conservation Photographers (iLCP) (www.ilcp.com), which exists, according to Ketchum, “to further the relationships between images and science in the hope that we can help to communicate the complex environmental issues confronting us all in ways that are credible and clear.

“Among this distinguished group of iLCP friends and Fellows are what I believe to be some of the most significant artists of our time. These photographers have been the public’s witness to what is quite literally a changing world . . . .”

Ketchum continues by explaining: “My work has always been my personal response as an artist to the real world circumstances that concerned me. I have understood from the earliest days of my career that we all exist because our habitat supports us; so I chose to use my work in support of that habitat.”

As such, this influential artist and his work have been previously featured in livebetter’s April/May 2008 issue. The magazine also featured Ketchum’s current environmental advocacy campaign to protect Southwest Alaska’s Bristol Bay and its National Parks from being adversely impacted, or destroyed, by industrial development. This development by a Canadian corporation proposes to build the worlds’ largest open-pit copper and cyanide gold-leach mine directly in the headwaters of the Earth’s last remaining great wild salmon fishery. 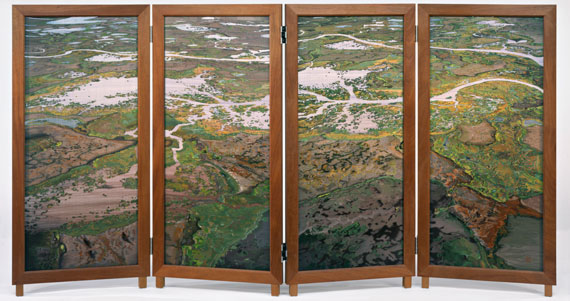 As a result of our combined passions and synergistic ideology, Ketchum has since honored livebetter and our parent Center for a Better Life (www.centerforabetterlife.com) by becoming a member of our management team as Conservation Advisor and Creative Director. So, it’s with great pleasure that we would like our readers and members to be aware of a major retrospective exhibit of his work, which opened January 7, 2011 and will continue through March 8, 2011. The exhibit will cover 45 years of his creative labors featuring select prints from many of Ketchum’s most well-known conservation projects, such as the Tongass rainforest, the Arctic and Federal land management.

In addition, an entire gallery bay is dedicated specifically to the photographer’s current campaign to protect Southwest Alaska. The exhibit will also include new, large digital images and several of the extraordinary textiles and embroideries Ketchum has been creating in China since the early 1980s. Due to their size and fragile nature, the artist only displays these textiles on rare occasions, thus making this a unique opportunity to view actual pieces. 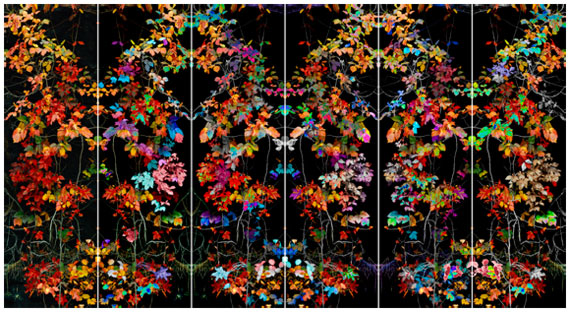 The Palm Beach Photographic Centre of West Palm Beach is hosting Ketchum’s exhibit, and it will be on display during their 20th anniversary FOTOfusion celebration – a week dedicated to lectures, workshops, fieldtrips, book-signings and exhibits. This year’s FOTOfusion runs from January 11-15, 2011 and features many well-known photographers from all disciplines – fashion, journalism, conservation and the arts. Ketchum will be introducing several of his Fellows from the International League of Conservation Photography, who will be speaking and exhibiting as well.

FOTOfusion week culminates in an Awards dinner. This year Ketchum will be given the Mentor Award for his many years dedicated to teaching and to counseling young photographers. As a recipient of this award, he must also choose someone to receive the Rising Star Award. Ketchum has selected Miguel Angel de la Cueva, a young Mexican photographer who is doing exceptional work on the Baja Peninsula. De la Cueva will have a small photographic exhibit and will also host a book signing of his most recent publications.

FOTOfusion week is scheduled during the “high” season in Florida. The weather is generally pleasantly warm with little rain and vacation visitors abound, which produces a large and engaged audience for the Festival. Ketchum comments that “if you love photography, or just enjoy looking at remarkable pictures, and want to get out of the cold for a brief moment, perhaps visiting FOTOfusion and partaking of the many activities in and around West Palm Beach will be of interest.”

Regardless of your photographic inclinations, Ketchum’s exhibit is a “must see.” It would be worth visiting West Palm Beach just to view his work, which is not only remarkable and breathtaking, but also heartwarming due to its sense of purpose within nature. In addition, his textiles are extraordinary, as they combine nature, art and Ketchum’s profound genius in a swath of cloth. Although he has always had the unique ability to capture one moment in the heart of nature, capturing this within a landscape of vivid Chinese colors, intricate embroidery and silk textiles is something you’ll never forget.

Livebetter magazine and Center for a Better Life congratulate Ketchum on his upcoming exhibit, as well as a lifetime of achievement beyond measure. He not only speaks for Nature, he speaks for all of us who love Nature and understand our intrinsic connection to it. If you have an opportunity, go see his exhibit and you’ll walk away understanding why we’ve not only featured, but continue to feature him in livebetter. And, you’ll also understand why we’re proud that he’s a member of our management team. Thanks Robert; we think you’re the best, and we love you! 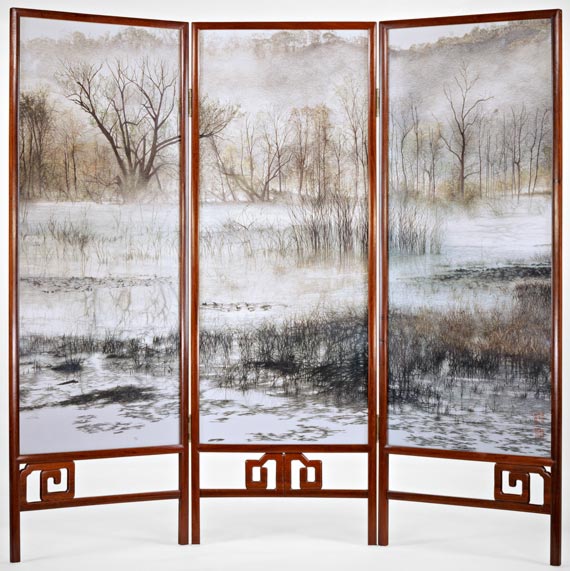 For further information about the Palm Beach Photographic Centre, FOTOfusion or the Ketchum exhibit, contact: