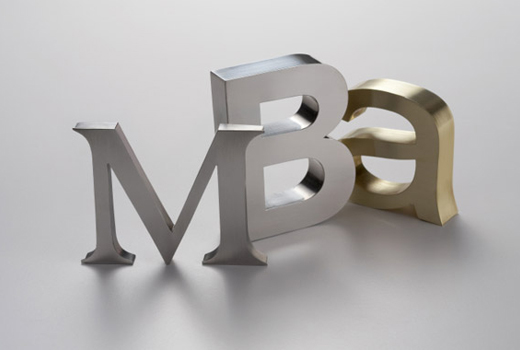 The Carbon Entrepreneur: A New MBA Path for Carbon Natives

In first quarter 2013 the London School of Business and Finance (LSBF) will offer a new pathway through its MBA programme centered around two parallel running electives – “Carbon Entrepreneurship” and “Contemporary Issues in Oil, Gas and Energy.” To the best of our knowledge, this is a unique combination, certainly in the United Kingdom (UK) Higher Education sector. In this article we want to set down the rationale for combining carbon and entrepreneurship.

Economists conventionally think in terms of macro and micro economics. Extending that analogy to low carbon, sustainable futures, we can think of macro and micro environmental levels of analysis. As economists frequently do, we can also think about carbon at the level of the household, firm and state.

Reflecting first on the macro environmental, we see unprecedented threats to the survivability of the species. The 2007 International Panel on Climate Change (IPCC) update on our understanding of climate change represented a tipping point whereby scientific consensus settled not only on the evidence of global warming but also that this is primarily being driven by the relentless pumping of carbon dioxide and other greenhouse gases (GHG) into the atmosphere as a consequence of burning fossil fuels.

However, notwithstanding the vocal minority of climate change “sceptics,” any reasonable audit of the planet’s environment should be cause for concern on other counts, for example:

Alongside these factors some “wicked problems” are emerging. For example, while a debate has simmered for more than one-half century about “peak oil” – the belief that oil reserves will run out after a peak of production – an emerging idea is that we collectively sit on “unburnable reserves,” primarily reserves of coal. 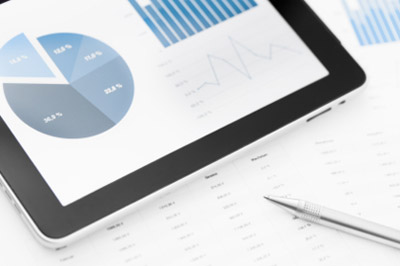 The organisation Carbon Tracker has estimated that, if we were to burn all existing proven reserves of fossil fuels, we would very quickly push the parts per million (ppm) of carbon and other greenhouse gases in the atmosphere to dangerous levels. Is this message getting anywhere near mining investors? We doubt it.

The view from the micro environmental perspective opens up the prospect of winners and losers in the low carbon future. And, governments around the world are beginning to see the opportunities. Below are some examples:

At the household level, we see a remarkable mix of winners and losers in the road to a low carbon future. For many households in the developed world, a bigger crisis – the almost complete meltdown of the banking system – has placed considerable stress via increasing taxes and other levies to support loans, guarantees, share purchases, liquidity injections and other measures to keep failing banking institutions afloat. In the UK alone, it is estimated that some £850 billion of funds have been diverted from the public finances to fund these actions. This economic crunch is having a two-fold effect. Non-banking businesses are finding access to finance increasingly costly, and the demise of securitisation results in a permanent reduction in GDP, jobs and growth in those countries more heavily reliant on banking as a business sector. 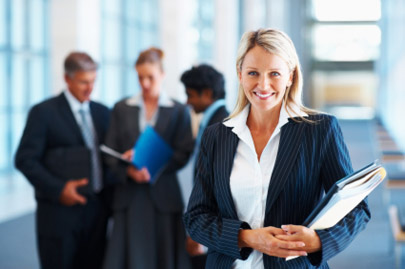 Alongside this is a rising tide of fuel poverty, increasing energy prices and the first public utterances that, if action is not taken now on building the new generation of energy infrastructure, we can expect power outages in the next decade.

It is into this mercurial set of circumstances that we at LSBF are offering a programme in Carbon Entrepreneurship. Entrepreneurship is not the same as management. Once we move on from the sterile debate about whether entrepreneurs are born that way or may be nurtured into it, there are several key attributes to the role:

In the carbon-centric universe, these attributes will become more relevant, more in demand. In the corporate sector, we begin to see the first glimmerings of response to the low carbon challenge at product, project and corporate levels. Three isolated examples are offered of this “creative destruction” at the heart of entrepreneurship:

In summary, the carbon native is coming just as the digital native arrived over the last two decades. We at LSBF are doing all we can to support that figure.

spriddy@lsbf.org.uk
Steve Priddy is Head of Research at the London School of Business & Finance (LSBF). He offers nearly 30 years of top-level experience in accountancy and is a Fellow Chartered Certified Accountant (FCCA). Priddy also has a PhD from one of the UK’s foremost universities, Birkbeck College, as well as being a Chartered Manager of the Chartered Management Institute. An industrious career has seen Priddy deliver presentations to leading multinationals as well as the UK and the European Parliaments. His role as Associate Director at Arup Group generated significant earnings, and he was Director of Technical Policy & Research for the Association of Chartered Certified Accountants (ACCA). For more information, please contact Priddy at Email: spriddy@lsbf.org.uk Tel: +442030056259, Address: 8/9 Holborn, London, EC1N 2LL.